Biodiversity is short for biological diversity and it refers to the incredibly diverse collection of living things on earth. Our planet is so rich with life that scientists aren’t even certain as to how many different organisms exist! So far, they have named about 2 million different species but some scientists believe this is just the tip of the iceberg: there may be as many as 30 – 100 million species or more on earth that remain undiscovered! The reason so many species haven’t been identified is that they are likely small invertebrates such as insects, spiders, mollusks, sponges, flatworms, or crustaceans and they tend to live in habitats that are difficult to explore.

The enormous range of biodiversity on Earth is the product of 3.5 billion years of evolution. However, much of this biodiversity is facing serious threats due to human actions.

Biological diversity applies to three levels of organization: genetic (diversity within species), species (the variety of types of organisms), and ecosystem (the variety of environments such as forests, oceans, marshes, and deserts where species evolve and live). All three levels of diversity are critical to understanding the interconnections that support all life on the planet. 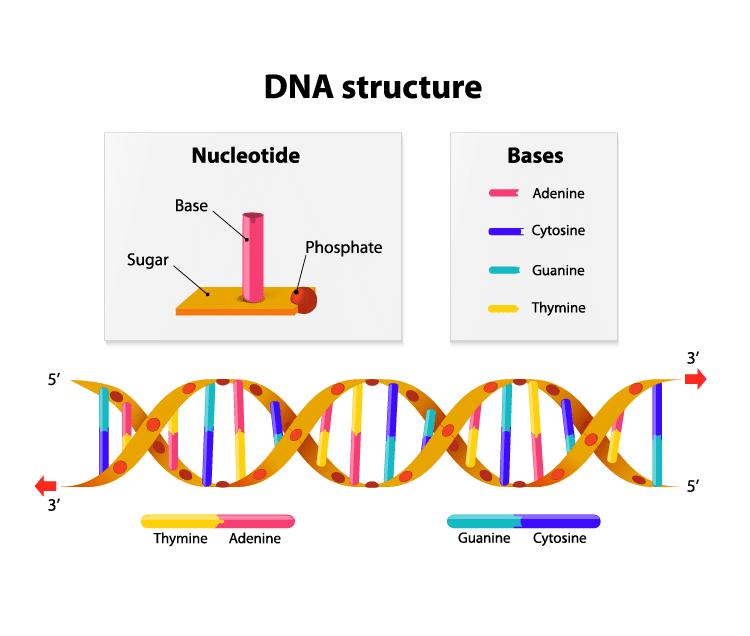 Genes are the basic units of heredity that allow species to evolve as they adapt to changing environmental conditions. Many plant and some animal species have as many as 400,000 genes-allowing for enormous genetic variation.

Species diversity refers to the enormous variety of species that exist in a particular area. A species is a group of plants or animals that are similar and able to breed and produce fertile offspring.

British Columbia is renowned for its vast array of ecosystems and habitats – making it the most biodiverse province in Canada. It is home to many regionally, nationally and globally significant species and ecosystems. The province is home to: 1,138 species of vertebrates including 488 bird species; 142 mammals; 18 reptiles; 22 amphibians; and, 468 fish. The province also supports between 50,000 and 70,000 invertebrate species including 35,000 insect species, as well as 2,790 native species of vascular plants, 1,600 lichens, 10,000 species of fungi, and much more.

A WEB OF LIFE

In nature, the three levels of diversity are not really separated because each level is intricately connected with and influences the others in significant ways. Changes in one level of biodiversity will have impacts on the other levels. Connections exist not only among levels of biodiversity, but also among species and ecosystems. These close interrelationships mean that if one species becomes extinct, others may too; if an ecosystem is destroyed, the repercussions will be felt in neighbouring ecosystems as water flow regimes, nutrient and waste cycling patterns and food chains are all disrupted.

WHY IS BIODIVERSITY IMPORTANT

Biodiversity sustains natural systems and provides essential ecosystem services. There are many arguments for the importance of maintaining biodiversity. They are generally grouped into the following three categories: 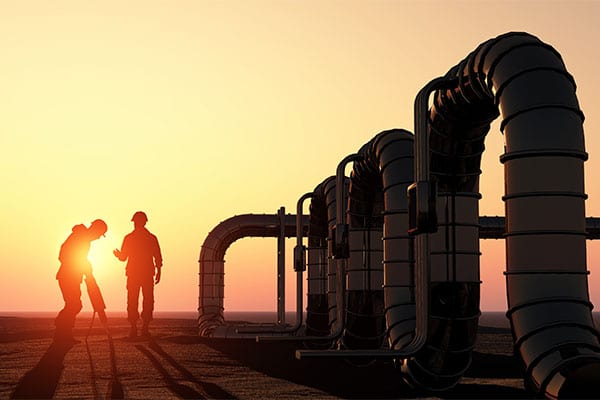 The natural environment provides us with all the raw materials that form the basis for our economy such as food crops, livestock, wood, fibers, and medicines. Natural ecosystems and the plants, animals and micro-organisms that inhabit them, provide a range of free services such as climate regulation, water and air purification, soil generation, nutrient and waste cycling, fruit and vegetable pollination, flood mitigation, and timber production, to name a few. The value of these functioning ecosystem services is thought to be greater than $33 trillion/year. Everything we use in our day-to-day lives comes from nature. 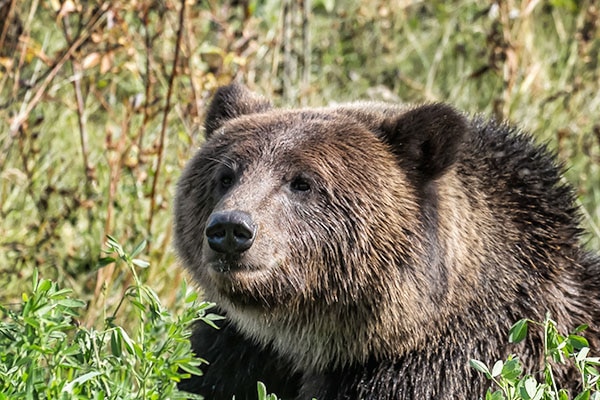 Human communities evolved in their environment and most people feel a connection to the land on which they live and thrive. Human cultures around the world have been shaped by their relationship with the environment; their stories, religious practices and cultural identities have all been shaped by nature. 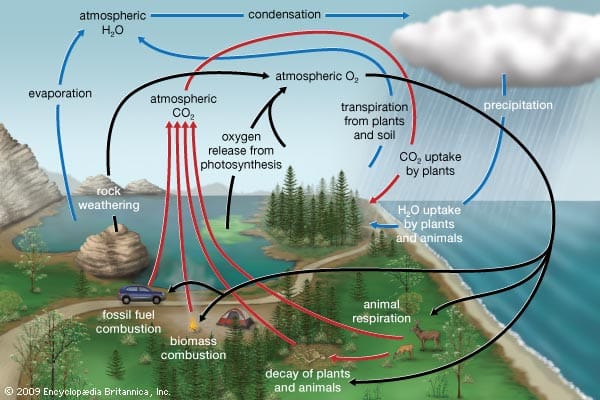 Photosynthesis is the process by which plants convert solar energy into plant biomass – which is the underlying foundation on which all food chains begin. Biodiversity keeps ecosystems stable and able to withstand climatic fluctuations and extreme events. Ecological cycles such as the carbon, nitrogen and oxygen cycles as well as the water cycle, all critical to life on earth, depend on fully functioning ecosystems. Ecosystems provide homes and habitat for the myriad creatures that share this special planet with us.

As one of the fastest growing regions in British Columbia, there are many threats to the region’s biodiversity.

Ecosystem loss, conversion and fragmentation have resulted in the loss or degradation of 42% of the Comox Valley’s Sensitive Ecosystems since 1991. In addition, 97% of highly valuable human-modified habitats such as seasonally flooded fields and second growth forests have also been lost, reduced in size or fragmented during the last two decades. Habitat fragmentation results in isolated patches of habitat, which disrupts ecosystem functioning, wildlife migration and breeding, and reduces genetic variation within species, thereby increasing vulnerability to environmental changes.

Other threats to biodiversity include climate change, air, water and soil pollution,  over-exploitation and invasive species. The challenge in the future will be to proactively protect the foundations for biodiversity as the Comox Valley continues to grow.

Protection of species is not enough to maintain biodiversity. In fact, it is not possible to protect species unless we also protect core habitat areas where they feed and rest, breed, give birth and raise their young. Core habitat areas usually consist of large forested areas and sensitive ecosystems that have limited human disturbance. Buffer zones around these vulnerable core areas are needed, to create a transition area for other uses.

But it is still not enough to protect core habitat areas. Connections are essential in the protection of biodiversity. Core areas must be connected by safe migration routes, or biodiversity corridors. Liken this to the road that takes you to the grocery store, bank or hospital: biodiversity corridors allow for the movement of species and genetic material between patches of habitat on a fragmented landscape. When habitats are linked in this manner, they are more resilient to change and disturbance. Species, including humans, depend on the resilience of ecosystems for survival.

Riparian areas, streams and shorelines, resource lands, restored areas, recreational greenways and utility corridors offer opportunities to link habitats. With a full understanding of our dependence on biodiversity, it is even possible for a community to integrate human settlement and land use in a way that supports biodiversity conservation.