The expansive, undeveloped wilderness area nestled between the Village of Cumberland and the City of Courtenay provides critical habitat for the federally and provincially endangered Morrison Creek population of the Western Brook Lamprey (Lampetra richardsoni var. marifuga), locally known as the Morrison Creek Lamprey.

The “climate-proof,” stable hydrology of Morrison Creek creates the ideal habitats required by the Morrison Creek Lamprey, which is only known to exist in this one creek and occurs nowhere else on Earth. Lampreys belong to an ancient lineage of jawless fish and are known as “living fossils”. Research on the small, eel-like fish provides valuable insights into the origin and evolution of vertebrates.

The headwaters of Morrison Creek have been identified by the CVLT’s science-based conservation planning tools as a top priority for conservation in the Comox Valley. In addition to the Morrison Creek Lamprey, the area provides habitat for an extraordinary diversity of wildlife including keystone species such as beavers, wide-ranging carnivores, and robust runs of salmon as well as numerous other species at risk including little brown bat, olive-sided flycatcher and red-legged frog.

The CVLT and CVRD are incredibly grateful to the organizations and individuals that provided the financial support required to succeed with the acquisition of these ecologically significant private lands.  These include generous donations from the Comox Valley Regional District’s park acquisition fund, the Habitat Conservation Trust Foundation, Pacific Salmon Endowment Fund Society, $100,000 from the Fish and Wildlife Conservation Program, Environment and Climate Change Canada’s Habitat Stewardship Program, the Courtenay and District Fish and Game Protective Association, and numerous generous contributions from individuals within our community.

“The CVRD recognizes the importance of protecting natural systems like wetlands and fish habitat in the Comox Valley. And to see all of the community partners coming together like this to preserve the ecology of this pristine area is a testament to the dedication of the elected officials, volunteers and staff who are able to make this happen,” said CVRD Electoral Areas Services Committee Chair, Edwin Grieve.

CVLT particularly wants to recognize the leadership gift from the Habitat Conservation Trust Foundation and the anglers, hunters, trappers and guides who contribute to the Trust, for making a significant financial contribution to support the project. They were the very first partner to pledge support to the project.  Subsequent contributions from other partners may not have been possible without the early support from HCTF. 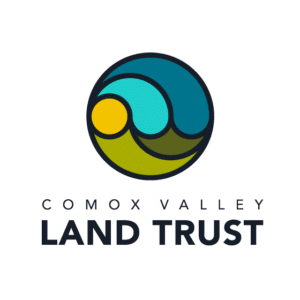 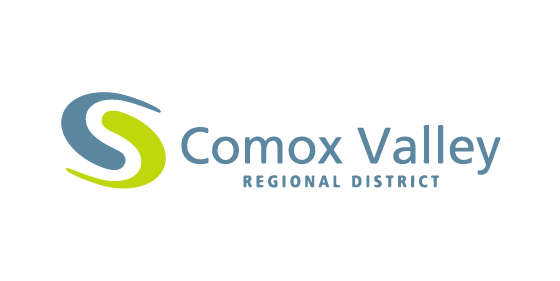 “HCTF is pleased to be a major funder towards the Morrison Headwaters Nature Preserve, an area rich in biodiversity and significant fish and wildlife values, including fish spawning and rearing habitat in Morrison Creek and habitat for wide-ranging carnivores such as cougar and black bear. Our financial support of these acquisitions is made possible by a conservation surcharge on angling, hunting, trapping and guide outfitting licences purchased in BC,” stated Habitat Conservation Trust Foundation CEO, Brian Springinotic.

“The protection in perpetuity of the first phase of one of the Valley’s last remaining intact ecosystems, the Morrison Headwaters Nature Preserve, is a lasting conservation achievement for the CVLT and its partner the Comox Valley Regional District. The partners are particularly pleased with the level of financial support received from the Federal and Provincial governments, major foundations and over one hundred local community donors,” expressed CVLT President, Pieter Rutgers.

To watch a short video and learn more about the Morrison Creek Nature Preserve, please visit https://vimeo.com/277725536. An overview of the project can be found here.