Bats are tremendously important to ecological function and our economy. They are radically misunderstood and understudied. They are at risk of catastrophic population declines in the coming years.

There are nine regularly occurring species of bat on Vancouver Island. Each species has its own particular habits and traits. Due to their cryptic lives, we know very little about them. They are active when we cannot see them, they make sounds we cannot hear and they occupy habitats that are not readily accessible to people.

One thing we do know is that our bats eat an incredible volume of insects every night. These insects include many species of moth that are pests (in their caterpillar stage) to forestry and agriculture and of course mosquitos and other biting insects that are a nuisance (at best) and also vectors of disease.

Unfortunately, our bat populations are likely already suppressed due to habitat changes on the landscape, vehicle collisions, predation by house cats and other ongoing threats. However, an introduced fungal pathogen arrived in New York state from Europe in 2006. It causes a disease known as White Nose Syndrome. This disease kills upwards of 95 per cent of the individuals of some bat species during hibernation. It is thought that perhaps as many as 10 million bats have died as the disease slowly migrates west across the continent. One of the most affected species is the Little Brown Bat, which, at the moment, is by far the most widespread and abundant bat on Vancouver Island.

White Nose Syndrome is on it way here, but we do not believe it has arrived yet. However, it is now only as far away as Snohomish, County in Washington State. The race is on to develop a treatment that will enhance winter survival of affected bat species and we are perhaps a year or two away from being able to treat bats with it. However, we cannot treat them if we do not know where they “hang out.” The urgency to ramp up our knowledge of bats and bat habitat here in the Comox Valley and elsewhere is clear. 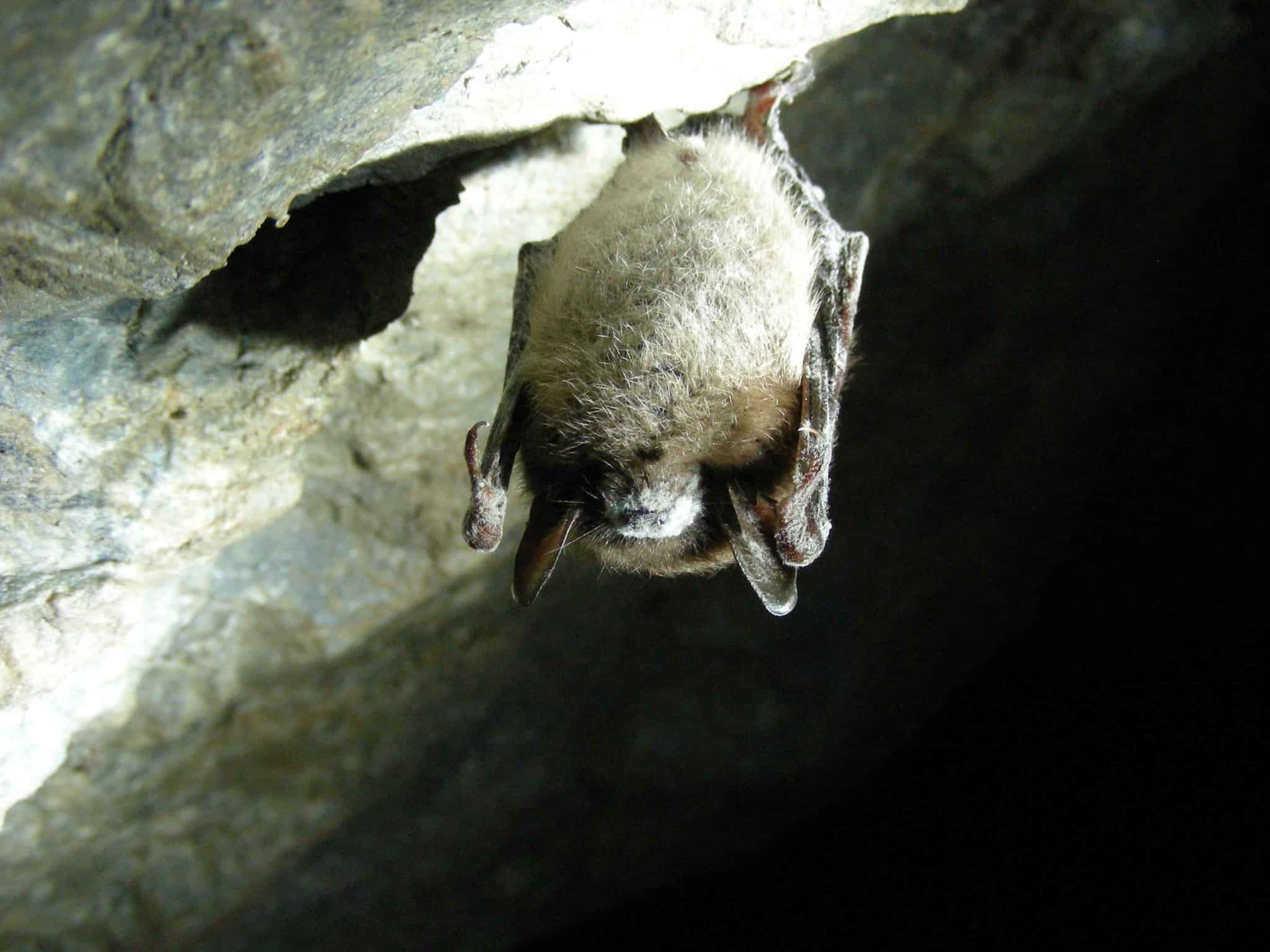 If you’re concerned or intrigued by the conservation of endangered species in the Comox Valley, contact us about volunteer opportunities.